In comparison with other cities, Thyatira had no political or cultural significance that we know of. Furthermore, the church was obscure. In order to run a business or have a job, people in the Roman Empire had to belong to trade guilds. Thyatira was especially noted for enforcing this requirement. Guild members had to attend the guild festivals and participate in temple rituals, which often included immoral activities. Those who did not comply faced exclusion from the guilds and economic sanctions. For Christians at that time, that meant choosing between total compromise or total exclusion for the sake of the gospel.

Read Revelation 2:18-29. How does Jesus present Himself to the church in Thyatira (see also Dan. 10:6)? What were the qualities that Jesus commended the church for, and what issue troubled it? 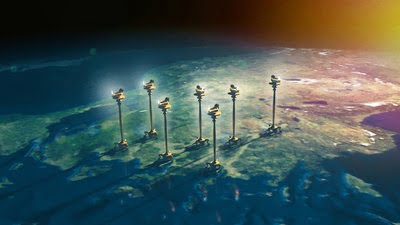 Like the church in Pergamum, the church in Thyatira was pushed to compromise with the pagan environment. The name “Jezebel” refers to the wife of King Ahab, who led Israel into apostasy (1 Kings 16:31-33). Jesus portrays her as spiritually immoral (Rev. 2:20). Those church members who compromised the truth and adopted “unclean” pagan ideas and practices were committing spiritual adultery with her.

The church in Thyatira symbolizes the condition of Christianity from A.D. 538 to 1565. During this time, the danger to God’s people did not come from outside the church but from within. Tradition replaced the Bible, a human priesthood and sacred relics replaced Christ’s priesthood, and works were regarded as the means of salvation. Those who did not accept the corrupting influences were persecuted and even killed. For centuries, the true church found refuge in the wilderness areas (Rev. 12:6, Rev. 13-14). But Jesus also commends the church in Thyatira for their faith and love, works and service – pointing to the Reformation and the beginnings of a return to the Bible.