Read Psalm 101:1-8. Though written for leaders, what important counsel can we take from it for ourselves, whatever our position in life?

Psalm 101:1-8 is a text for leaders. It is thought that these verses were composed by David in the early days of his reign as king of Israel. They may even have been adapted from vows that he made at the time of becoming king. 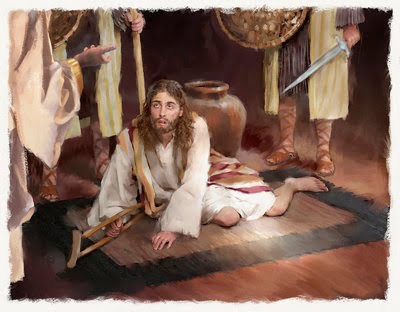 In his experiences as a warrior for Saul and then a fugitive from him, he had witnessed for himself how a king who loses his way could damage the nation and his family. David determined that he was going to be a different kind of leader.

Few of us might be political or national leaders, but we all have roles in life in which we have the opportunity to influence and encourage others. These might be in our working life, community involvement, family, or church. As Ellen G. White comments on one of these settings of leadership, “the vows of David, recorded in the 101st psalm, should be the vows of all upon whom rest the responsibilities of guarding the influences of the home”. – Counsels to Parents, Teachers, and Students, p. 119.

As we have opportunity, we should be prepared to suggest and uphold these principles to those who fill positions of leadership over us. And all of us, in our leadership and places of influence, have the opportunity to apply David’s leadership principles in order to help us be a blessing to others.

The starting point for David is honoring God for His mercy and justice (Ps. 101:1), which became the foundation for everything David sought to uphold by his leadership. He sought to learn and practice these same characteristics in his life and work. To do this, he must resist the temptations toward wrongdoing, corruption, and dishonesty, all of which are particular traps for those in positions of power and leadership.

Knowing how important good counselors were to help him to do right, David pledges to seek out trustworthy advisers and to appoint honest officials. Justice and mercy were to mark his leadership, even among those who worked with and for him.

We might not be in a position to have advisers and officials, but how can we fill our lives with influences that help us to live and to lead (where we can) with justice and mercy for those who need it?