Archaeologists have discovered texts from ancient Egypt and the Near East that contain primeval histories of the creation and the flood. This has caused some to wonder whether the Genesis account was borrowed from these cultures or was dependent in some way on them. But is such a thing really the case?

Read Genesis 1:1-2:4, and then read these excerpts from the Atra-Ḫasis Epic: “When the gods instead of man/ Did the work, bore the loads,/ The gods’ load was too great,/ The work too hard, the trouble too much/ … ‘Let the womb-goddess create offspring,/ And let man bear the load of the gods!’ … Geshtu-e, a god who had intelligence,/ They slaughtered in their assembly./ Nintu mixed clay/ With his flesh and blood … ”. — Stephanie Dalley, Myths from Mesopotamia: Creation, the Flood, Gilgamesh, and Others (New York: Oxford University Press, 1989), pages 9, 14, 15. What differences can you see? 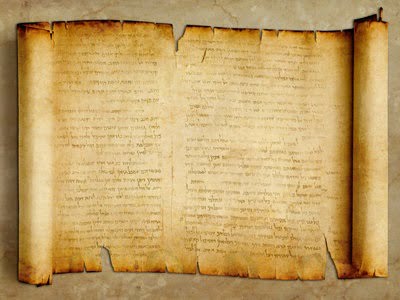 Although there are similarities between the stories (e.g., the first humans are made of clay), the differences are much more definite.

1. In Atra-Ḫasis man works for the gods so that the gods can rest. In Genesis, God creates the earth and everything in it for humans as the apex of Creation, and then He rests with them. In Genesis, humans also are placed in a garden and invited to commune with God and care for His creation — a concept not found in Atra-Ḫasis.

2. In Atra-Ḫasis, a minor god is killed and his blood is mixed with clay to form seven males and females. In Genesis, first Adam is “formed” intimately by God, who breathes life into him, and woman is “made” later to be his “helper” (NKJV). God didn’t create Adam and Eve from the blood of a slain god.

3. There is no sign of conflict or violence in the Genesis account, as found in the Atra-Ḫasis story.

The biblical account is sublime in depicting an omnipotent God who provides humanity with dignified purpose in a perfect world. This radical difference has caused scholars to conclude that, in the end, these are very different creation accounts.