Isaiah 52:13-53:12, known as the “Suffering Servant Poem,” confirms Isaiah’s reputation as “the gospel prophet.” In harmony with the excellence of the gospel, the poem towers above other literature. Though breathtakingly short, every phrase is packed with profound meaning that reveals the core of God’s unthinkable quest to save a race steeped and lost in sin. 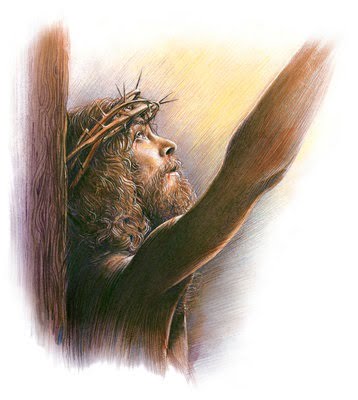 This is not the “milk” of Isaiah’s word. He has prepared his audience by developing the Messianic theme from the early part of his book. In following the overall course of the Messiah’s life on earth, the prophet started with His conception and birth (Isa: 7:14), introduced His identity as a divine Davidic king ( Isaiah 9.6-7), elaborated on His work of restoration for Israel (Isa: 11:1-16) and quiet ministry of liberation from injustice and suffering (Isaiah 42.1-7, Then Isaiah revealed that the Messiah’s grand drama includes the contrast of tragedy before exaltation (Isa: 49:1-12, Isa: 50:6-10). Now the Suffering Servant Poem plumbs the depths of the tragedy.

Go back over those sections listed in the above paragraph. Review what they tell us about the Messiah, Jesus. How do they help prepare us for what’s coming in Isaiah 52 and 53? Or do they simply make what happens in Isaiah 52 and 53 more striking?

Isaiah 52:13-53:1 introduces the poem with a preview containing a stunning contrast: The Servant will prosper and be exalted, but His appearance will be marred beyond recognition. Who can believe it?

Isaiah 53.2-3 begins a painful descent from the Servant’s origin and ordinary appearance to His sorrow and rejection. Isaiah 53:4-6 pauses to explain that His suffering is really our punishment, which He bears to heal us. Isaiah 53:7-9 continues the innocent Servant’s descent to the grave.

In Isaiah 53:10-12, the Servant ascends to the exalted reward foreseen at the beginning of the poem starting in Isaiah 52:13, with the added insight that His sacrifice to save others is the will of God.

Compare this poem to the “valley” shape of Philippians 2:5-11, where Jesus begins in the form of God but descends by emptying Himself to take on the bondage of human form, humbling Himself down to death, and the lowest of all deaths: death on a cross. Therefore, God highly exalts Him so that everyone should acknowledge Him as Lord (compare Isa: 49:7).