A young woman told of the advantages of not being married: “Twice I had the opportunity to go serve in the mission field, and I responded without any hesitation”. A married person, with a family, might have had to take a little more time making that decision because it doesn’t just involve them but also their spouse and children. 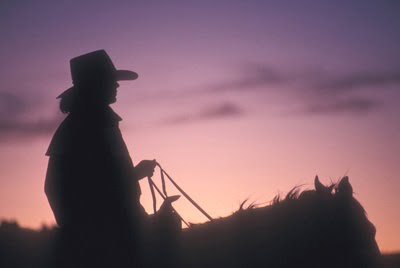 Most people think that being married is God’s will for them. Didn’t He say, “it is not good that man should be alone?” And yet, we have many examples in the Bible of people who were not married, including the greatest example of all, Jesus Christ.

Jeremiah was told not to marry (Jer. 16:1-3); it was a judgment on a historical situation. We don’t know if that restriction was ever removed, but it is clear that Jeremiah was a great prophet while he was single.

Also, Ezekiel’s marital status did not seem to be of great importance, even though his wife died suddenly. He was not even allowed to mourn but was to continue on with the ministry the Lord had assigned him (Ezek. 24:15-18). The prophet Hosea also experienced a broken marriage, but was able to continue in ministry. While the story seems strange to us, God told him to go marry a prostitute whom God knew would leave Hosea for other men (Hosea 1:1-3:5). Looking back, we can see God trying to illustrate the onesided love that He has for Israel and for us, but it must have been extremely hard and painful for Hosea to be the object lesson.

In each of these examples, marital status was not an issue. God was interested in the person’s integrity, obedience, and ability to say what God wanted him to say. We need to be sure that our life is not defined by our marital condition. Many voices today will tell us that unless we are married we are not complete. Paul would respond, “Don’t be like the people of this world”. Instead, “offer your bodies to him as a living sacrifice, pure and pleasing” (Rom. 12:1-2, CEV).