↓
Home→Daily→Sunday: The Living Word of God

The most important words spoken are often the last words a person utters. Moses, the writer of the first five foundational books of the Bible, sings a song to the people just before his death (Deut. 31:30-32:43).

Read Deuteronomy 32:45-47. How does Moses describe the Word of God and its power in the lives of the Hebrews on the verge of entering the Promised Land? 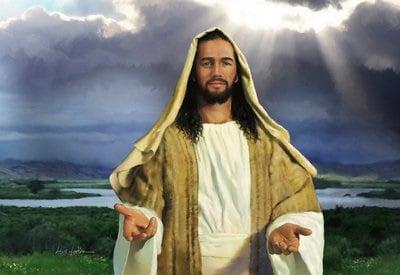 Among the last words of Moses is a strong exhortation. By setting their hearts on the words that God has spoken to them through him, Moses wanted to stress to the people that their focus should remain on God and His will for their lives. By teaching these words to their children, each generation would pass on God’s covenant plan of salvation. Notice that they were not to pick and choose which words, but were to observe or obey “all the words of this law” (Deut. 32:46).

At the end of earth’s history, God will have a people who remain faithful to all of Scripture, which means keeping the commandments of God and having the faith of Jesus (Rev. 14:12). These people will remain faithful to the teaching of the Bible, for it not only ensures a richer life on earth but an eternal destiny in the home Jesus prepares for us (John 14:1-3).

Read John 1:1-5, John 1:14; John 14:6. What do these texts teach us about Jesus and eternal life? How does the Word made flesh relate to the revelation and inspiration of Scripture?

Jesus is the focus and aim of all Scripture. His coming in the flesh as the Messiah was a fulfillment of the Old Testament promises. Because He lived, died, and lives again, we have not only the Scriptures confirmed but, even better, the great promise of eternal life in a whole new existence.