↓
Home » Sunday: Restlessness in a Wilderness

Israel must have felt restless and unhappy when they departed Sinai on their way to Canaan. More than one year had passed since they had left Egypt (Num: 1:1). They were ready to enter the Promised Land. They had been counted and organized. They had witnessed incredible displays of divine favor and clear signs of God’s presence. Yet, the first place following their departure from Sinai finds them complaining.

Read Numbers 11:1-15. What are the Israelites complaining about? 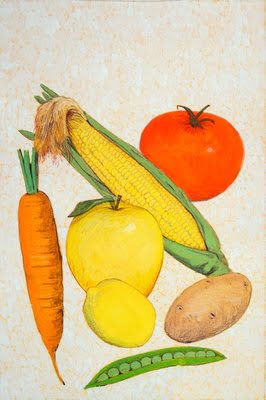 They had been fed by God’s manna for more than a year; yet, they felt restless and wanted something else. Even Moses is affected. Trying to lead a group of restless people is not easy. But Moses knows whom to turn to. “Why have You afflicted Your servant? And why have I not found favor in Your sight, that You have laid the burden of all these people on me?” (Num: 11:11).

God is not deaf to our needs when we feel restless. In Israel’s case, He gave them quail to satisfy their hunger for meat. But it wasn’t really the meat Israel wanted. When we are unhappy and restless and angry, what we are angry about is often just the detonator — not the cause of the conflict. We fight because there is something deeper amiss, affecting our underlying relationships. Israel rebelled against God’s leading, something that we all have to be careful about, no matter our immediate situation and context, for it’s easier to do than we think.