The Bible was written as a witness to God’s work in history, His plan for redeeming the fallen race of humanity, and to instruct us in all ways of righteousness. 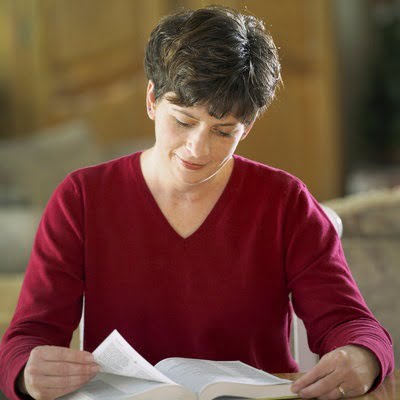 The Lord chose to do this in human language, making His thoughts and ideas visible through human words. In redeeming Israel from Egypt, God chose a specific nation to convey His message to all peoples. He allowed that nation to communicate His Word through their language, Hebrew (and a few portions in Aramaic, a language related to Hebrew).

The rise of Greek culture brought a new opportunity, allowing the New Testament to be communicated through the universal language of Greek, which was widely spoken in that part of the world at that time. (In fact, there was even a Greek translation of the Old Testament, as well.) This “universal” language enabled the apostles and early church to spread the message far and wide with new missionary zeal after the death of Christ. Later, the apostle John “bore witness to the word of God, and to the testimony of Jesus Christ, to all things that he saw” (Rev. 1:2, NKJV). In this way, the Bible indicates the continuity of this inspired “witness” and “testimony” from the first writer of Scripture to the last.

Read Deuteronomy 32:46-47. Why was it so important for the children of Israel to obey “all the words of this law” (Deut. 32:46), the Torah, or “instruction”? How does God’s Word “prolong” our days? What might that mean in our context today?

Some people not only have the Bible translated into their native language but even have various versions of it in their own language. Others might have only one version, if even that. But regardless of what you have, the key point is to cherish it as the Word of God and, most important, to obey what it teaches.