↓
Home » Thursday: The Hope of the Promised Land

Read Genesis 49:29-50:21. What great themes of hope are found in the conclusion of the book of Genesis? 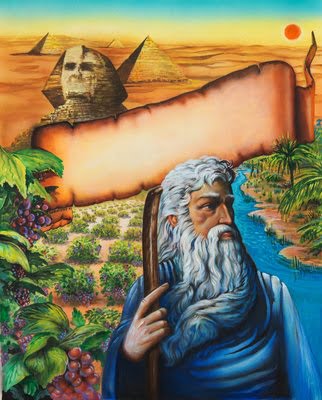 The conclusion of Genesis is made of three events that are filled with hope.