Read Daniel 8:13. What is the question asked here, and how does it help us understand the answer in the next verse?

What is the timing of the 2,300 evenings and mornings? First, we must note that after Daniel is shown the ram and the goat, followed by the actions of and the damage caused by the little horn, the vision turns into a question in Daniel 8:13. 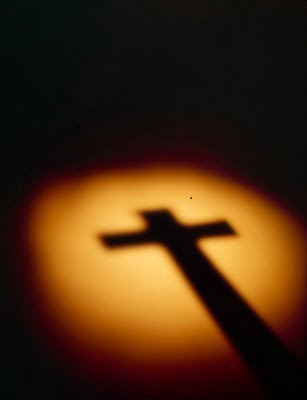 This question is especially concerned with what will happen at the end of that prophetic period, as well as the duration of the entire vision. In addition, such a period cannot be limited only to the duration of the actions of the little horn, because the term vision includes everything from the ram to the actions of the little horn. So this must be a long period of actual historical time.

To the question “How long shall be the vision” (ram [Media-Persia], goat [Greece], and the little horn and its actions [Rome, pagan and papal]), the other heavenly being replied: “For two thousand three hundred days; then the sanctuary shall be cleansed” (Dan. 8:14, NKJV). As has already been noted, this period is so long because it begins during the time of the Medo-Persian Empire and extends through the timing of the Greek empire and pagan and papal Rome, thousands of years. According to the historicist method of interpretation (see Lesson 1), this prophetic period should be calculated on the basis of the year-day principle, which means that the 2,300 evenings and mornings correspond to a timespan of 2,300 years. Otherwise, the 2,300 days would amount to a bit more than just six years, an impossibly short time for all the events of the vision. Hence, the year-day principle must be in effect.

Daniel chapter 8 does not provide the information to allow us to calculate the beginning of this time period, which of course could establish its end. But Daniel 9 provides the crucial piece of information (see next week’s lesson).