Read Deuteronomy 24:10-15. What important principles are being expressed here regarding how we are to treat those who are under our control?

Again, we see the Lord’s concern for basic human dignity. Yes, someone owes you something, and it’s time to collect — but show the person a bit of respect, a bit of dignity, will you? Don’t go barging into his place and demand it. Instead, wait outside and let him come and give it to you.  Deuteronomy 24.12-13 seem to say that if some poor soul gave you his garment as “collateral,” you need at least to let him sleep in it overnight. The other verses deal with how one treats the poor who work for him or her, who can be so easily oppressed. 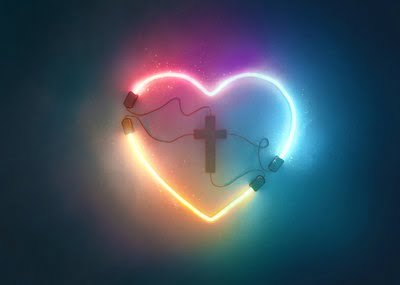 Don’t oppress them, because in the eyes of God it is a sin, and surely a grievous one too. Again, if Israel were to be a witness, a holy people walking in truth amid a world steeped in error, idolatry, evil, and sin, surely they would have to be kind to the weakest and most marginalized among them. Otherwise, their witness would be nothing.

Read James 1:27-2:11. What is James saying here that reflects what the Lord was telling His people in Deuteronomy? What significance is there in the fact that in these verses James links mistreatment of the poor with the Ten Commandments?

Though nothing in the Ten Commandments themselves directly relates to showing partiality to the rich over the poor, sternly adhering to the letter of the law while at the same time mistreating the poor or needy makes a mockery of one’s profession of faith and any claim to keep the commandments. Loving your neighbor as yourself is the highest expression of God’s law — and this is present truth now as much as it was in the time of James, and as it was when Moses spoke to Israel on the borders of the Holy Land.