The biblical text does not explicitly state why God respected Abel and his offering but did not “respect” Cain and his offering ( Genesis 4.4-5). But we know why. “Cain came before God with murmuring and infidelity in his heart in regard to the promised sacrifice and the necessity of the sacrificial offerings. His gift expressed no penitence for sin. 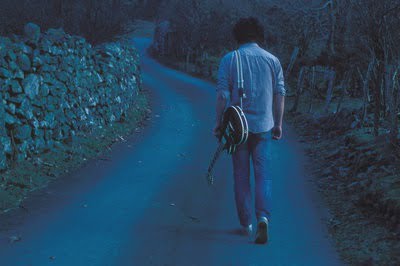 He felt, as many now feel, that it would be an acknowledgment of weakness to follow the exact plan marked out by God, of trusting his salvation wholly to the atonement of the promised Saviour. He chose the course of self-dependence. He would come in his own merits.” — Ellen G. White, Patriarchs and Prophets, p. 72.

When God said that Cain would be “a restless wanderer” on the earth, it wasn’t that God made him that way; rather, that is what happened as the result of his sinful actions and disobedience. Not finding rest in God, Cain discovered that he couldn’t find it any other way, at least not true rest.

The Hebrew word translated as “respected” (Genesis 4:4) could also be rendered “looked closely, considered carefully.” The focus of God’s careful and close-up look is not so much the offering but more the attitude of the offeror. God’s rejection of Cain’s fruit offering is not an arbitrary reaction of a capricious God. Rather, it describes the process of carefully considering and weighing the character, attitudes, and motivations of the one bringing the offering. It is a good example of an investigative judgment.

When we try to run away from God’s presence, we become restless. We try to fill the yearning for divine grace with things, human relationships, or overly busy lives. Cain started to build a dynasty and a city. Both are great achievements and speak of determination and energy, but if it’s a godless dynasty and a rebellious city, it will ultimately amount to nothing.