↓
Home→Daily→Thursday: Sabbath Rest for the Land

As we have seen, Sabbath was an ingrained part of the lifecycle of the Israelite nation. But the Sabbath principle was not just about a day each week. It also included a special rest each seventh year, culminating in the year of jubilee after seven sets of seven years, meaning each 50th year.

Read Leviticus 25:1-7. What is remarkable about this kind of instruction? In what possible ways could you incorporate this kind of principle into your life and work? 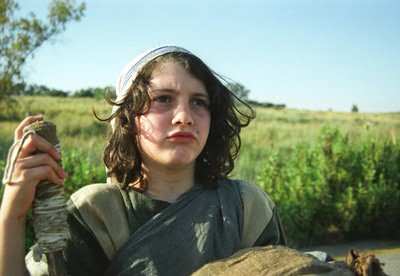 Rest for the Land

The Sabbath year allowed the farm land to lie fallow for the year. It is a remarkable act of stewarding the land, and the wisdom of this as an agricultural practice has been recognized widely.

Like the manna God provided to the Israelites in the wilderness, not planting crops for a season was an act of trust that God would provide enough in the previous year and from what the ground produced by itself in the Sabbath year. Similarly, to release slaves and cancel debts was an act of mercy but also an act of trust in the power of God to provide for our needs. In a sense, the people needed to learn that they didn’t have to oppress others in order to provide for themselves.

The principles and pattern of the Sabbath were to be closely tied to the structure of the Israelite society as a whole. Similarly, contemporary Sabbath keeping should be a spiritual discipline that transforms all our other days. In a practical sense, the Sabbath is one way of living out Jesus’ instructions to seek first His kingdom: “Your heavenly Father already knows all your needs … and he will give you everything you need” (Matt. 6:32-33, NLT).