Ahaz did not respond to Isaiah’s call for faith. So, God mercifully gave the king another chance, telling him to ask for a sign that was “deep as Sheol or high as heaven” (Isa: 7:11, NRSV). Here is one of the greatest invitations to faith ever given to a human being. Unlike lotteries or sweepstakes, God placed no restrictions in fine print. God did not even limit His offer to the half of His kingdom, as human rulers did when they reached the upper limit of their generosity (see Esther 5:6, Esther 7:2, Mark 6:23). He was ready and willing to empty all of heaven and earth for a wicked king if he would only believe! As a sign, Ahaz could have asked for a mountain of gold or soldiers as numerous as grains of sand by the Mediterranean. 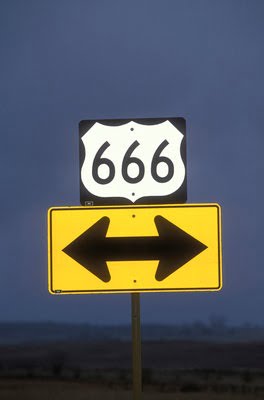 At first glance, Ahaz’s answer seems pious and respectful. He would not put God to the test, as the Israelites had centuries before, during their wilderness wanderings (Exod: 17:2, Deut: 6:16). But the difference was that God invited the king to put Him to the test (compare Mal: 3:10). To take Him up on His overwhelmingly generous gift would please Him, not test His patience. But Ahaz was not even willing to allow God to help him to believe. He barred and bolted the door of his heart to shut out faith.

Isaiah pointed out that by refusing to put God to the test, outwardly to avoid wearying God, Ahaz, in fact, wearied God. But the most troubling aspect of this verse is the fact that here Isaiah refers to “my God,” by clear contrast to Isaiah 7:11, where the prophet asked the king to ask a sign of the Lord “your God.” When Ahaz refused the divine offer, he rejected the Lord from being his God. The Lord was the God of Isaiah, but not of Ahaz.