The last decade has witnessed enormous changes in the way society and governments define marriage. Many nations of the world have approved same-sex marriages, overturning previous laws that have protected the family structure that comprises at its center one man and one woman. This is an unprecedented development in many respects, and it raises new questions about the institution of marriage, the relationship of church and state, and also the sanctity of marriage and the family as defined in Scripture. 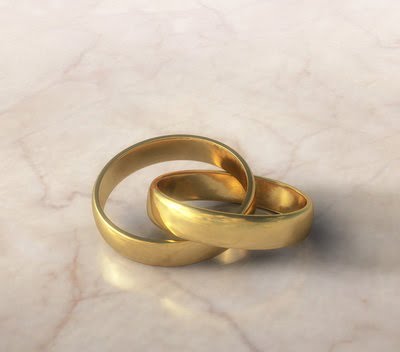 On the sixth day, God comes to the climax of the Creation, the Creation of humanity. It is fascinating that the plural is used for God in Genesis 1:26: “Let us make man in our image”. All persons of the triune Godhead in loving relationship with each other now create the divinely instituted human relationship of marriage here on earth.

“In the image of God He created him; male and female He created them” (Gen. 1:27, NKJV). Adam declares, “This is now bone of my bones, and flesh of my flesh” (Gen. 2:23, NKJV) and Adam names her “Woman”. Marriage requires that “a man shall leave his father and mother and be joined to his wife, and they shall become one flesh” (Gen. 2:24, NKJV).

Scripture is unequivocal that this relationship is to take place between a man and a woman, who themselves originate from their father and mother, also a man and woman. This concept is further clarified in the instruction given to the earth’s first parents: “Then God blessed them, and God said to them, ‘Be fruitful and multiply; fill the earth and subdue it’ ” (Gen. 1:28, NKJV). In the fifth commandment, children (offspring) are to honor their father and their mother (Exod. 20:12). This interrelationship cannot be fulfilled within anything but a heterosexual partnership.