↓
Home » Wednesday: The Cross and the Cost of Forgiveness

Read Hebrews 9:22-28. What does this passage say about the work of Christ in the heavenly sanctuary?

The idea that the heavenly sanctuary needs cleansing makes sense in the context of the Old Testament sanctuary. The sanctuary is a symbol of God’s government (1 Samuel 4:4, 2 Samuel 6:2), and the way God deals with the sin of His people affects the public perception of the righteousness of His government (Psalm 97:2). As ruler, God is the Judge of His people, and He is expected to be fair, vindicating the innocent and condemning the guilty. 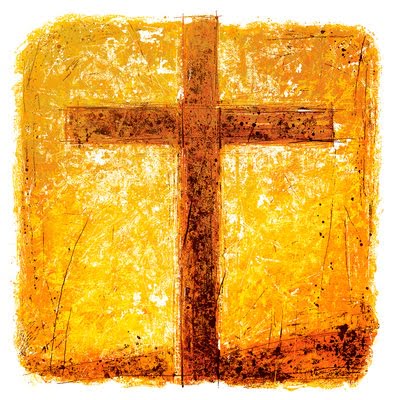 Thus, when God forgives the sinner, He carries judicial responsibility. The sanctuary, which represents God’s character and administration, is contaminated. This explains why God bears our sins when He forgives (Exodus 34:7, Numbers 14:17-19, the original Hebrew for “forgiving” [nose?] in these verses means “carrying, bearing”).

The system of sacrifices in the Israelite sanctuary illustrated this point. When a person sought forgiveness, he brought an animal as a sacrifice in his behalf, confessed his sins over it, and slaughtered it. The blood of the animal was daubed upon the horns of the altar or sprinkled before the veil in the temple in the first apartment. Thus, the sin was symbolically transferred into the sanctuary. God took the sins of the people and bore them Himself.

In the Israelite system, cleansing from or atonement for sins occurred in two phases. During the year, repentant sinners brought sacrifices to the sanctuary, which cleansed them from their sin but transferred the sin to the sanctuary, to God Himself. At the end of the year, on the Day of Atonement, which was the day of judgment, God would cleanse the sanctuary, clearing His judicial responsibility by transferring the sins from the sanctuary to the scapegoat, Azazel, who represented Satan (Leviticus 16:15-22).

This two-phase system, represented by the two apartments in the earthly sanctuary, which were a pattern of the heavenly sanctuary (Exodus 25:9, Hebrews 8:5), permitted God to show mercy and justice at the same time. Those who confessed their sins during the year showed loyalty to God by observing a solemn rest and afflicting themselves on the Day of Atonement (Leviticus 16:29-31). Those who did not show loyalty would be “cut off” (Leviticus 23:27-32).