The earthly sanctuary, where God chose to dwell with His people, centered around the sacrifice of the animals. Yet, the service did not end with the death of these creatures. The priest ministered the blood in the sanctuary on behalf of the sinner after the sacrifice itself was killed.

This whole service, however, was only a shadow, a symbol, of what Christ would do for the world. Thus, just as the symbols (the sanctuary service) did not end with the death of the animal, Christ’s work for us did not end with His death on the cross, either.

Study for today Hebrews 8:1-6. Pray over the verses. Ask the Lord to help you understand what is being said here and why it is important for us to know it. After you are done, write down in your own words what you think the Lord’s message is to us in these verses. Ask yourself, too, How do these texts help us understand the new covenant? 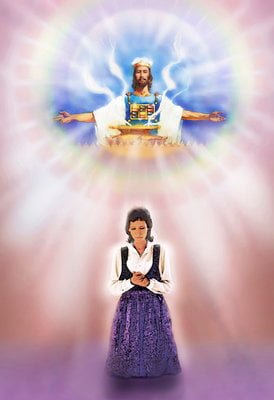