In Romans chapters 14 and 15, the apostle Paul addresses issues that deeply were dividing the church at Rome. His response to these issues was to invite the Romans to show tolerance and patience for one another and not divide the church over these concerns. What can we learn from his counsel?

Read Romans 14:1-6. What issues of conscience were causing church members in Rome to judge and not fellowship with one another? 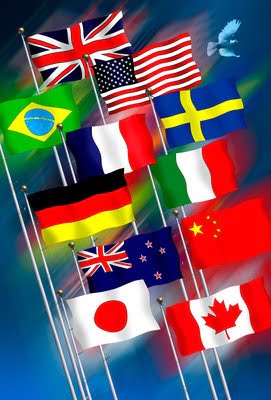 It is very likely that these matters had to do with Jewish ceremonial impurity. According to Paul these were “disputes over doubtful things” (Rom. 14:1, NKJV), indicating that they were not matters of salvation but matters of opinion that should have been left up to individual consciences. (See Rom. 14:5.)

These disputes were first over the type of food eaten. Eating animals forbidden in Leviticus 11 was not the problem addressed by Paul here. There is no evidence that early Christians began eating pork or other unclean animals during Paul’s time, and we know that Peter did not eat any such food (see Acts 10:14). Also, that the weak ate only vegetables (Rom. 14:2) and that the controversy also involved beverages (Rom. 14:17, Rom 14:21) indicate that the concern focuses on ceremonial impurity. This is further evident by the word unclean(koinos), used in Romans 14:14. That word is used in the ancient Greek translation of the Old Testament to refer to impure animals, not the unclean animals of Leviticus 11. Apparently there were some people in the Roman community who would not eat at fellowship meals because they were not convinced that the food was adequately prepared or had not been sacrificed to idols.

The same goes for the observation of some days. This did not refer to the weekly observance of the Sabbath, since we know Paul observed it regularly (Acts 13:14, Acts 16:13, Acts 17:2). This is likely a reference to the various Jewish feast days or fast days. Paul’s intent in these verses is to urge tolerance for those who are sincere and conscientious in the observance of these rituals as long as they did not think of them as a means of salvation. Unity among Christians manifests itself in patience and forbearance when we do not always agree on points, especially when they are not essential to our faith.