↓
Home→Daily→Tuesday: The Attack on the Sanctuary

Read Daniel 8:10-12. What kind of activity is the little horn depicted as doing here?

In Daniel 8:10, the little horn attempts to replicate, at the spiritual level, the efforts of the builders of Babel (Gen. 11:4). The terms “host” and “stars” can designate God’s people in the Old Testament. Israel is designated the host/armies of the Lord (Exod. 12:41). 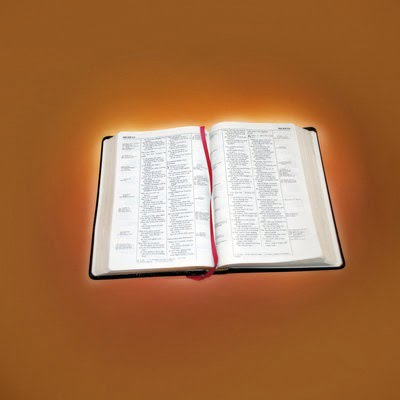 Daniel also depicts God’s faithful people as shining like the stars (Dan. 12:3). This is obviously not a literal attack on the heavenly bodies, however, but a persecution of God’s people, whose “citizenship is in heaven” (Phil. 3:20, NKJV). Although thousands of Christians were murdered by pagan emperors, the focus now is on the vertical activities of the little horn. Thus the ultimate fulfillment of this prophecy must be linked with papal Rome and its persecution through the ages.

Also, Daniel 8:11 talks about a “Prince”, who is elsewhere mentioned in Daniel as “Messiah the Prince” (Dan. 9:25), “Michael your prince” (Dan. 10:21), and “Michael” the “great prince” (Dan. 12:1). No one but Jesus Christ could be the referent of this expression. Jesus Christ is the Prince of the aforementioned “host” and our High Priest in heaven. Therefore, the papacy and the religious system it represents obfuscates and attempts to supersede the priestly role of Jesus.

In Daniel 8:11, the “daily sacrifice” is a reminder of what happened in the earthly sanctuary to designate the various and continual aspects of the ritual services — including sacrifices and intercession. It is through these services that sinners are forgiven and sins are dealt with in the tabernacle. This earthly system represents Christ’s intercessory ministry in the heavenly sanctuary. So as the prophecy predicts, the papacy exchanges the intercession of Christ for the intercession of priests. By means of such counterfeit worship, the little horn takes away Christ’s intercessory ministry and symbolically casts down the place of Christ’s sanctuary.

“And he cast truth down to the ground. He did all this and prospered” (Dan. 8:12, NKJV). Jesus declares Himself to be the truth (John 14:6) and also points to the Word of God as truth (John 17:17). In contrast, the papacy prohibited the translation of the Bible into the language of the people, put the interpretation of the Bible under the authority of the church, and placed tradition alongside the Bible, in theory, but, in practice, tradition is placed above the Bible as the supreme rule of faith.