↓
Home » Wednesday: A Wife for Isaac

Genesis chapter 24 tells the story of the marriage of Isaac after Sarah’s death. The two stories are related.

Read Genesis 24:1-67. Why is Abraham so concerned that his son not marry a woman from the Canaanites?

Just as Abraham wanted to acquire the land in order to bury his wife, because of God’s promise to his descendants that they would have this land, he now insists that Isaac not settle outside of the Promised Land either (Genesis 24:7). 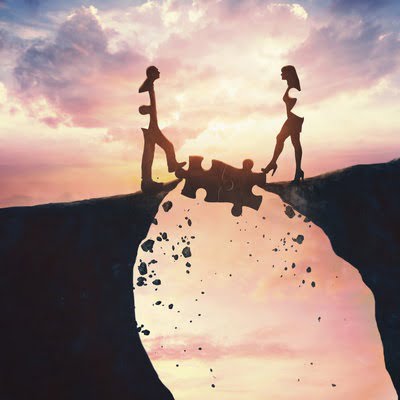 Also, Isaac’s move to bring his bride to Sarah’s tent, and the note that Rebekah comforted Isaac “after his mother’s death” (Genesis 24:67) point back to Sarah’s death, implying Isaac’s pain at the loss of his mother.

The story is full of prayers and fulfillment of prayers and rich with lessons about God’s providence and human freedom. It begins with Abraham’s words. Swearing by “the LORD, the God of heaven and the God of the earth” (Genesis 24:3, NKJV), Abraham is first of all acknowledging of God as the Creator (Genesis 1:1, Genesis 14:19), with a direct bearing on the births of Abraham’s descendants, including the Messiah Himself.

Abraham leaves open, however, the possibility that the woman will not respond to God’s call. As powerful as He is, God does not force humans to obey Him. Although God’s plan for Rebekah is to follow Eliezer, she retains her freedom of choice. That is, it was possible that this woman would not want to come, and if not, she would not be forced to.

Hence, we see here another example of the great mystery of how God has given us, as humans, free will, free choice, a freedom that He will not trample on. (If He did, it would not be free will.) And yet, somehow, despite the reality of human free will, and many of the terrible choices humans make with that free will, we can still trust that in the end God’s love and goodness, ultimately, will prevail.