↓
Home→Daily→Sabbath: Prayer Power ~ Interceding for Others 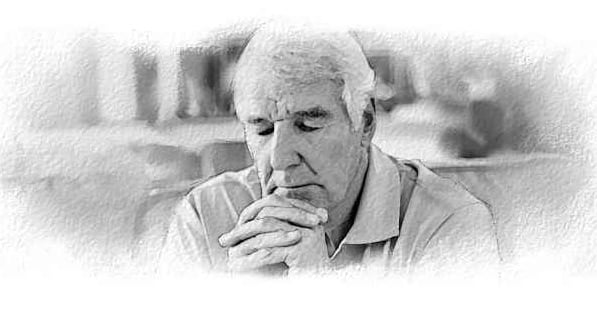 Memory Text: “Confess your trespasses to one another, and pray for one another, that you may be healed. The effective, fervent prayer of a righteous man avails much” (James 5:16, NKJV).

There was a direct relationship between their prayers, the infilling of the Holy Spirit, and powerfully proclaiming God’s Word. “The disciples … did not ask for a blessing for themselves merely. They were weighted with the burden of the salvation of souls. They realized that the gospel was to be carried to the world, and they claimed the power that Christ had promised”. — Ellen G. White, The Acts of the Apostles, p. 37.

When we seek God and intercede for others, God works in our own hearts to draw us closer to Him and gives us divine wisdom to reach them for His kingdom (James 1:5). He also works powerfully in their lives in ways we cannot see or even fully understand to draw them to Himself (1 John 5:14-17).

Study this week’s lesson to prepare for Sabbath, July 25.