Already from their mother’s womb we understand that Jacob and Esau are different and will struggle against each other. While Esau is described as a tough hunter running in the field, Jacob is seen as a “mild” person sitting in the tent and meditating. The Hebrew word tam, translated “mild” (NKJV), is the same verb applied to Job and to Noah, translated “blameless” for Job (Job 1:8, NKJV) and “perfect” for Noah (Genesis 6:9, NKJV). 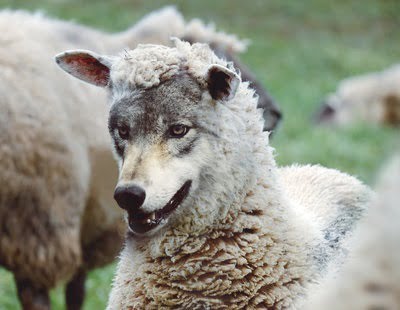 This difference of character becomes more manifest later in their lives (Genesis 27:1-28:5). When Esau comes home tired and hungry, Jacob cooks him lentils. For Esau, the immediate visible and physical enjoyment of food “this day” (Genesis 25:31) is more important than the future blessing associated with his birthright (compare with Hebrews 12:16-17).

“The promises made to Abraham and confirmed to his son were held by Isaac and Rebekah as the great object of their desires and hopes. With these promises Esau and Jacob were familiar. They were taught to regard the birthright as a matter of great importance, for it included not only an inheritance of worldly wealth but spiritual pre-eminence. He who received it was to be the priest of his family, and in the line of his posterity the Redeemer of the world would come.” — Ellen G. White, Patriarchs and Prophets, p. 177.

For Jacob, in contrast to his brother, the future spiritual significance of blessing is what matters. Yet, later, under the instigation of his mother (see Genesis chapter 27), Jacob openly and purposely deceives his father, even using the name of “the LORD your God” (Genesis 27:20, NKJV) in perpetrating that deception. He does this terrible deception, even though it was for something that he knew was good.

The results were tragic, adding whole new layers of dysfunction to an already dysfunctional family.