Revelation’s last-day message presents Jesus in the fullness of His saving grace for all humanity ( Revelation 14.6-7). To “fear God” has to do with how we think. It is an appeal to live to please God and to place Him first in all of our thoughts. It is an attitude of obedience that leads us to live godly lives (Proverbs 3:7, Acts 9:31, 1 Peter 2:17). This message also invites us to “give glory” to God. Giving glory to God relates to what we do in every aspect of our lives. 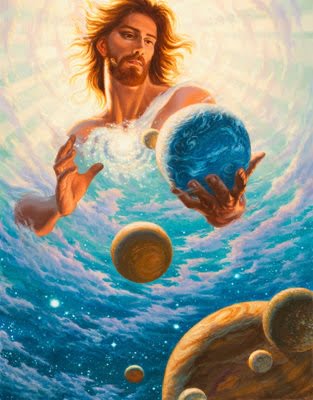 In an age of moral irresponsibility, when millions of people feel that they are accountable to no one but themselves, this judgment-hour message reminds us that we are responsible for our actions. There is a relationship between an attitude of reverence for God, obedience to God, and the judgment. Obedience is the fruit of a saving relationship with Jesus. Only His righteousness is good enough to pass the judgment and, in His righteousness, we are secure. Through His righteousness we live to glorify His name in all that we do.

Satan has attacked the Sabbath because he knows that it is the very heart of worship. It exalts Christ as the Creator and appeals to all men and women everywhere to “worship Him who made heaven and earth” (Revelation 14:7, NKJV). It speaks with relevance in an age of evolution. It calls us back to worshiping the Jesus who created us and who gives us a sense of our true worth in Him.