↓
Home→Daily→Monday: Warned by the Prophet

Daniel not only interprets the dream, he also points Nebuchadnezzar to a way out of his situation: “Therefore, O king, let my advice be acceptable to you; break off your sins by being righteous, and your iniquities by showing mercy to the poor. Perhaps there may be a lengthening of your prosperity” (Dan. 4:27, NKJV). 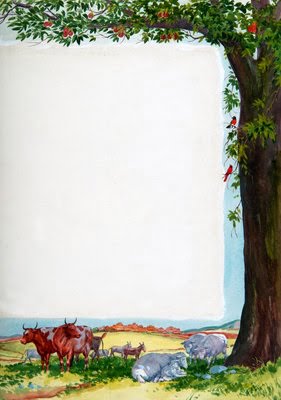 Nebuchadnezzar performs a massive work of building in Babylon. The gardens, a system of canals, and hundreds of temples and other building projects turn the city into one of the wonders of the ancient world. But such splendor and beauty, at least in part, is accomplished through exploitation of slave manpower and neglect of the poor. Furthermore, the wealth of the empire is used to gratify the pleasures of the king and his entourage. Thus, the pride of Nebuchadnezzar not only prevents him from acknowledging God, but as a consequence also makes him oblivious to the hardships of those in need. Given the special care that God shows for the poor, it is not surprising that from the other possible sins that Daniel could have highlighted before the king, he singles out the sin of neglecting the poor.

The message to Nebuchadnezzar is by no means something new. The Old Testament prophets often warn God’s people against oppressing the poor. Indeed, prominent among the sins that bring about the king’s exile is neglect of the needy. After all, compassion for the poor is the highest expression of Christian charity; conversely, exploitation and neglect of the poor constitutes an attack on God Himself. In caring for the needy, we recognize that God owns everything, which means that we are not owners but merely stewards of God’s property.

By serving others with our possessions, we honor God and recognize His Lordship. It is God’s ownership that should ultimately determine the value and function of material possessions. This is where Nebuchadnezzar fails, and we risk failing too, unless we recognize God’s sovereignty over our accomplishments and manifest our recognition of this reality by helping those in need.