Read Daniel 7:1-28. What is the essence of what Daniel is shown, and what is the vision about?

Each animal shown to Daniel corresponds to a section of the statue shown to Nebuchadnezzar, but now more details about each kingdom are given. How interesting that the creatures, symbolizing pagan nations, are all unclean beasts. Also, except for the fourth beast, Daniel describes the animals as resembling some known creatures. So, the animals are not arbitrary symbols, inasmuch as each one bears some characteristics or points to some aspect of the kingdom it represents. 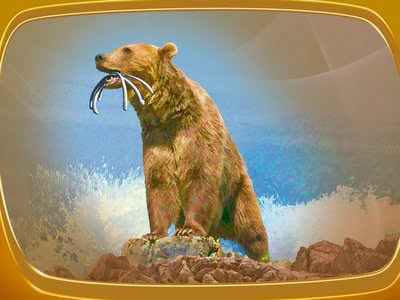