Read again the dream and its interpretation (Dan. 2:31-49). What does this teach us about God’s foreknowledge of world history?

The prophecy conveyed by Nebuchadnezzar’s dream provides a general prophetic outline and functions as the yardstick with which to approach the more-detailed prophecies of Daniel chapters 7, 8, and 11. Also, Daniel chapter 2 is not a conditional prophecy. 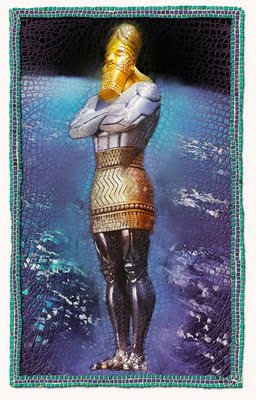 It is an apocalyptic prophecy: a definitive prediction of what God foresaw and would actually bring to pass in the future.