The Holy Scriptures, Old and New Testaments, are the written Word of God, given by divine inspiration through holy men of God who spoke and wrote as they were moved by the Holy Spirit. In this Word, God has committed to man the knowledge necessary for salvation. The Holy Scriptures are the infallible revelation of His will. They are the standard of character, the test of experience, the authoritative revealer of doctrines, and the trustworthy record of God’s acts in history. (2 Peter 1:20, 21; 2 Tim. 3:16, 17; Ps. 119:105; Prov. 30:5, 6; Isa. 8:20; John 17:17; 1 Thess. 2:13; Hebrews 4:12.)

(Brief excerpts given. See the URLs for much more.) 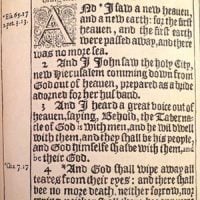 The King James version of the Bible is often considered the gold standard for modern translations, but few of us are familiar with its history, mandate, publication and early printing. This article provides a brief glimpse in the hope that we will understand it and its historical context a little better. The Bibles in Use … END_OF_DOCUMENT_TOKEN_TO_BE_REPLACED 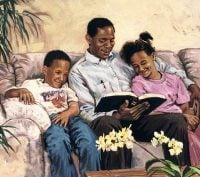 Last Sunday, at a graduation party, I visited with one of my former students from the Adventist school where I teach and give Bible studies. She is now attending a public high school in a different city, and she told me how sad she is that at least half of her school population is self-proclaimed atheist. … END_OF_DOCUMENT_TOKEN_TO_BE_REPLACED 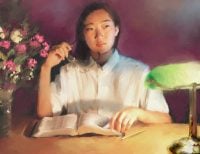 Every Jesus-follower knows that memorizing scripture is super important to spiritual growth. Paul the apostle said “the word of God is alive and active” (Hebrews 4:12). As such, when we memorize the words of this book we are memorizing living words. These living words have many benefits – such as power over temptation (Psalm 119:9, 11), … END_OF_DOCUMENT_TOKEN_TO_BE_REPLACED 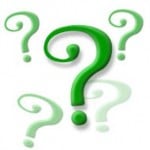 “Plead my cause and redeem me; revive me according to your word.” Psalm 119:154 NKJV [Thought questions for The Word: The Foundation of Revival July 17, 2013] 1. Can the Bible revive us? If spiritual truth and power are contained in God’s Word, can reading Scripture draw us closer to the One who is Truth? … END_OF_DOCUMENT_TOKEN_TO_BE_REPLACED 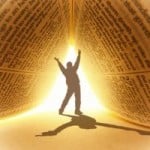 The Holy Spirit mightily moved through the teaching and preaching of the apostle Paul as he established the Christian church in Ephesus. Ephesus was a city of approximately two hundred fifty thousand people. It was considered the market place of Asia. As ships brought their wares from throughout Asia, people flocked to Ephesus to buy … END_OF_DOCUMENT_TOKEN_TO_BE_REPLACED 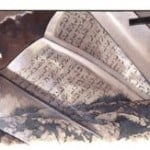 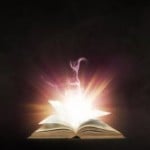 Read Hebrews 4:12. The passage states that God’s Word is living, powerful, and sharper than a two-edged sword piercing our inmost being. How is God’s Word alive? What does that mean? In what way is God’s Word different than the intelligent counsel of any other wise teacher, pastor, or counselor? What do the following texts say … END_OF_DOCUMENT_TOKEN_TO_BE_REPLACED 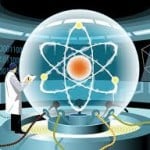 “I do not feel obliged to believe that the same God who has endowed us with senses, reason, and intellect has intended us to forgo their use and by some other means to give us knowledge which we can attain by them.” – Galileo Science: What is science? What does it take to be a … END_OF_DOCUMENT_TOKEN_TO_BE_REPLACED 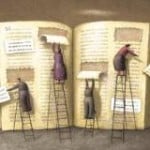 Once upon a time, the world happened, possibly with the help of some Higher Being. Finally, men and women came along. They began to worship the Higher Being and to tell and to write down stories about It (the Higher Being). In some of the stories, the Higher Being was called God. One of the … END_OF_DOCUMENT_TOKEN_TO_BE_REPLACED